Rakshit is an integrated API manufacturing company. Established in 2000. Today Rakshit has emerged a dependable and strong manufacturer of key APIs & intermediates for global markets.

Thanks to its sound base of customers worldwide, Rakshit has established itself as the largest producer of Sildenafil Citrate and leading manufacturer of several other products. Focusing on its activities in R&D as well as building up newer facilities/ capacities to catch up with increasing demand year after year.

Rakshit group has 4 cGMP compliance Manufacturing Facilities spread over Andhra Pradesh and Telangana states of India. Supplying its products to all over the globe from Unites States, Europe, Japan, Asia and to Latin America.

Rakshit has approved CEP’s for its key products like Sildenafil Citrate, Pantoprazole Sodium and also many CEP filings are in progress.

Rakshit consider people its most important asset, It is a Knowledge driven company with dedicated professionals at the helm handling operations in Research & Development, Production, Quality Assurance, Marketing, Supply Chain and Finance.

To become a dependable partner of choice for pharamaceutical companies across the globe for APIs & Intermediates and to be leading APIs manufacturing company of India by 2015. 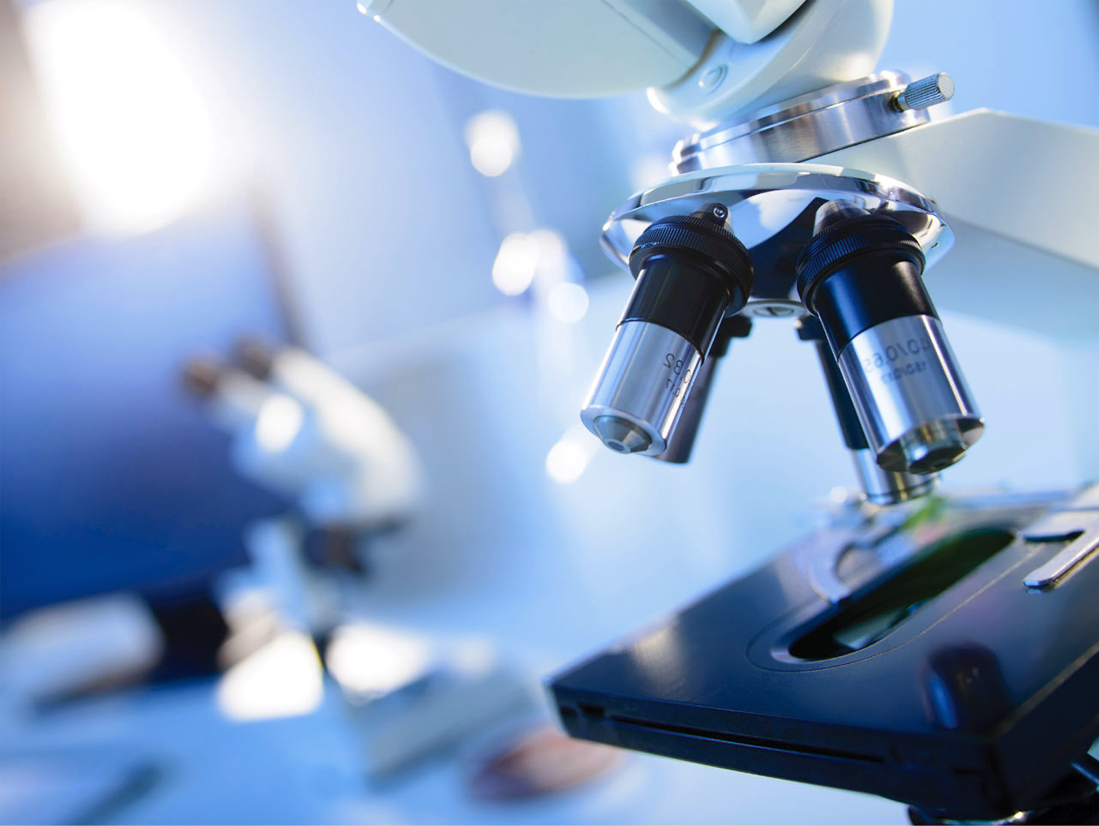 To become a dependable partner of choice for pharamaceutical companies across the globe for APIs & Intermediates and to be leading APIs manufacturing company of India by 2015. 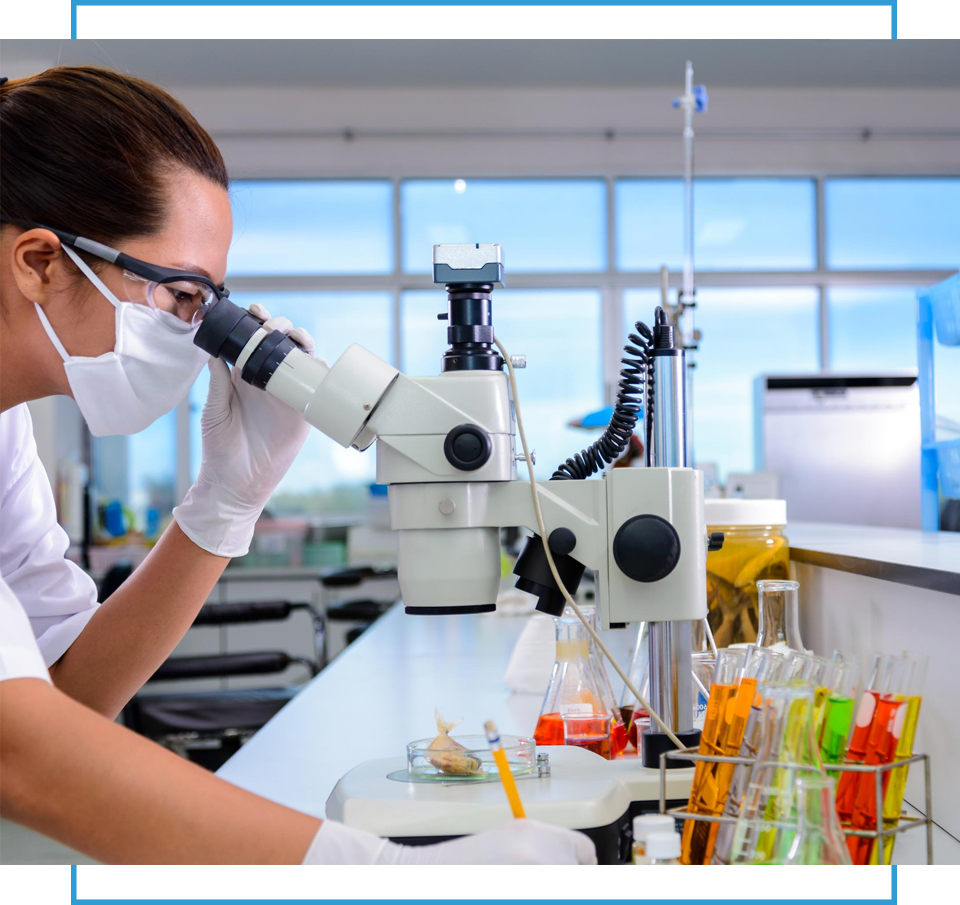 Best Service for You 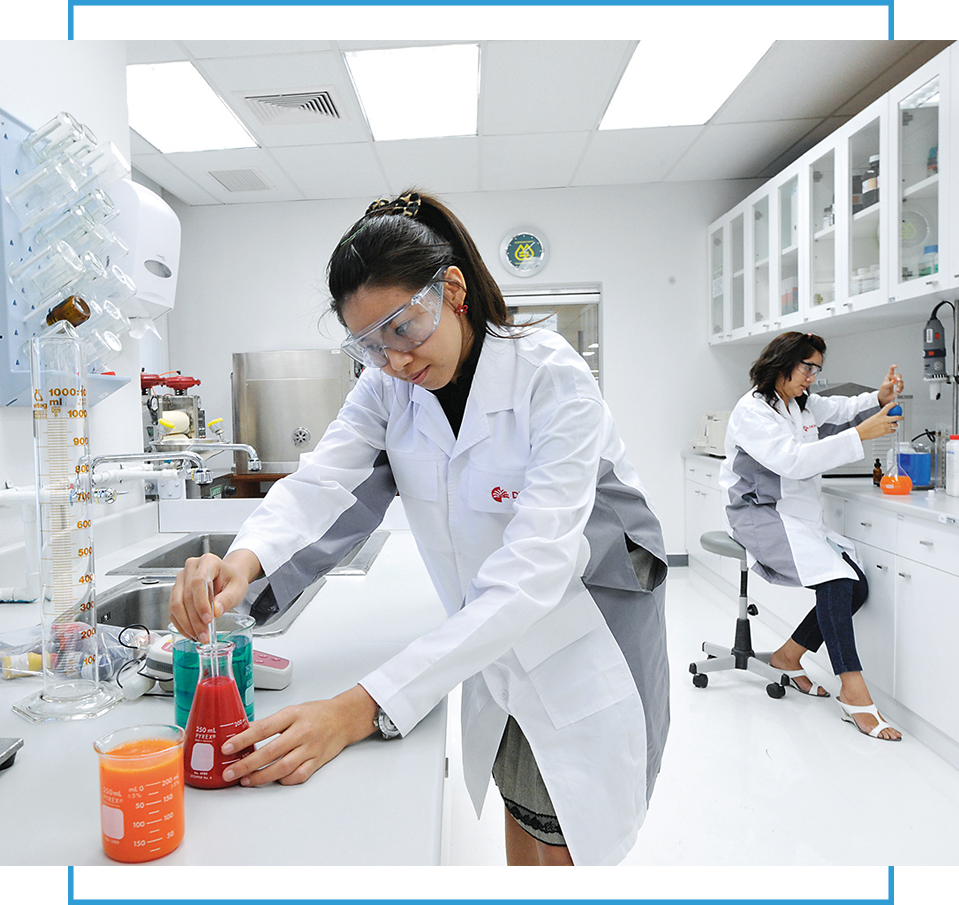 RAKSHIT IS A DEPENDABLE SOURCE OF CHOICE FOR GENERIC PHARMACEUTICA

industry around the globe with its rich experience over 15 years in manufacturing of quality APIs & Intermediates Rakshit has established itself as largest producer of sildeanfil citrate and prominent player in many other products. Rakshit has three state of the art manufacturing facilities located in Hyderabad and Vishakhapatnam, India. Rakshit stands for Assured Quality