Rakshit is an integrated API manufacturing company. Established in 2000. Today Rakshit has emerged a dependable and strong manufacturer of key APIs & intermediates for global markets.

Thanks to its sound base of customers worldwide, Rakshit has established itself as the largest producer of Sildenafil Citrate and it aims to be the leader in all products it manufactures. Focusing on its activities in R&D as well as building up newer facilities/ capacities to catch up with increasing demand year after year.

Rakshit group has 4 state of art Manufacturing Facilities spread over Andhra Pradesh and Telangana states of India. Supplying its products to all over the globe from Unites States, Europe, Japan, Asia and to Latin America. Rakshit has also filed CEP’s for its key products.

Rakshit consider people its most important asset, It is a Knowledge driven company with dedicated professionals at the helm handling operations in Research & Development, Production, Quality Assurance, Marketing, Supply Chain and Finance. 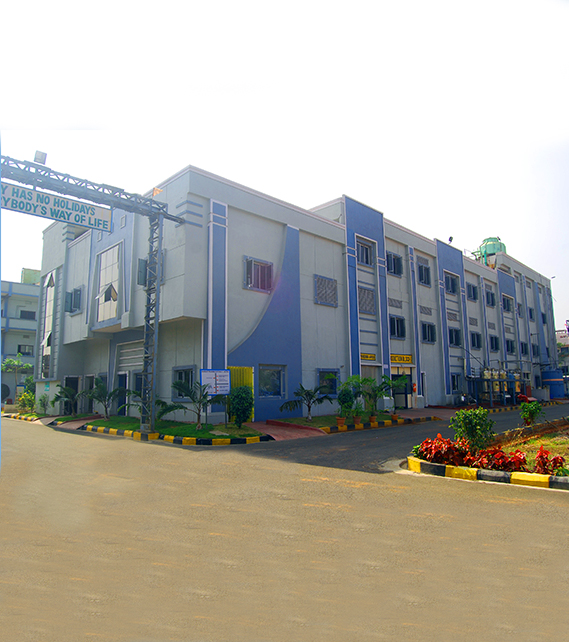 Rakshit is an Established manufacturer & supplier of APIs to generic pharmaceutical industry around the globe over 20 years.


Rakshit is the world largest manufacturer of Sildenafil Citrate and also a leading producer of FIL( Erectile Dysfuntion) products.